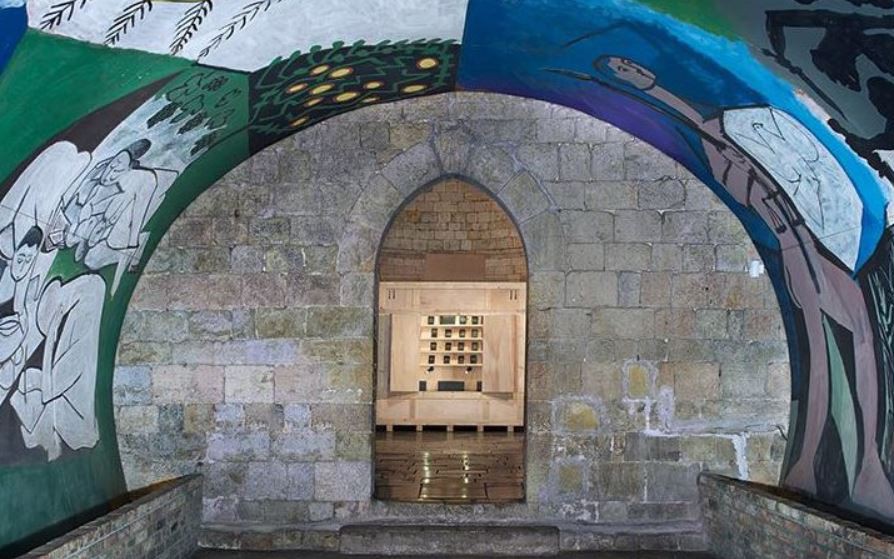 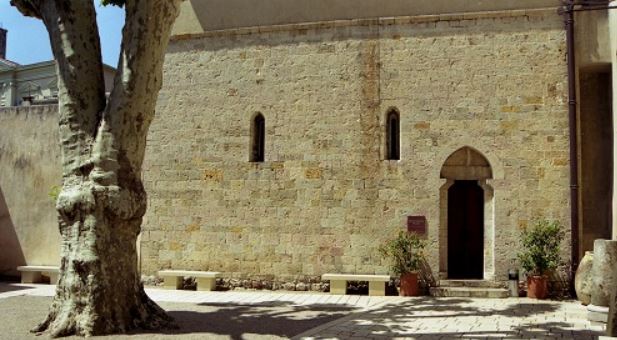 Picasso's choice of the chapel for the construction of his Temple of Peace is part of a movement to rediscover sacredart, which was undeniable in the 1950s: Matisse completed the decoration of the Chapel of the Rosary in Vence, Chagall - as well as Bonnard, Léger, Germaine Richier - participate in the decoration of the church of the Plateau d'Assy, Our Lady of All Grace. He also began to work on his monumental Biblical Message, which he first intended for another chapel in The City before donating it to the state. Pablo Picasso, aware of the deep symbolism of the place and seduced by the rigorous proportions of the austere building, chose the chapel of the castle of Vallauris.

The ancient building helps to give War andPeace, with its obvious references to ancient art, even rockart, a sacred and universal anchorage. "It is not very clear in this chapel," the artist tells Claude Roy, "and I would like it not to be illuminated, for visitors to have candles in their hands, for them to walk along the walls as in prehistoric caves, discovering the figures, that the a light moves on what I painted, a small candle light."

Luc Thévenon, curator of the Masséna Museum in Nice presents the building that now houses Picasso's War and Peace:

"Aldebert, bishop of Antibes and co-lord of this place with his older brother Guillaume Ganceran, cedes his fiefdom of Vallauris to the monastery of Lérins by deed dated December 9, 1038. This estate grew from the possessions ceded in 1046 by Pierre Signier and his son Guillaume at the time of their taking of their clothes in Lérins.
The donations were first disputed by Aldebert's rights holders, notably by Foulques de Grasse, who occupied them to such an extent that Pope Honorius II had to threaten him with excommunication in 1124 in order to obtain a handover in 1131. The Counts of Provence confirmed the rights to the abbey of Lérins several times in the 12th century. In 1227, the abbot father had authorized Dame Aiceline to found a small community of women using certain buildings whose location remains very controversial. During the 12th century, the abbey built a castel and chapel for the residence of the prior, delegated lord of the fiefdom, assisted at least two monks, imposed by the statutes of 1353. If the chapel has been preserved, the present castle is a reconstruction of 1568 whose Renaissance staircase is classified.

The chapel is a unique navebuilding, its elevations give it an unusual monumentality. Two spans covered with a broken cradle vault are articulated to a cul-de-four apse by a large broken arch. The walls have a means of careful stereometry but with visible traces of mortar. On the outside, this device has elements of a varied geological nature: grey, pink, ochre cobblestones that give a lot of charm to the building. A simple square section headband runs at the wall-vault boundary with no return on pilasters. The berries, two opposites per span, are either framed by very fitted clavicles (to the south) or topped by a monolith linch cut in arched with a much more frustrated technique. The very high apse has a larger, more regular device with perfect stereotomy. Largely visible from the interior of the castle (low room in the basement and first floor with axial window) it is reinforced by a high plinth resting on a bed of coarse blocks.

No date specifies the consecration of the chapel: this building could be built after the middle of the 12th century, then redesigned or restored at the beginning of the 13th century, when the beautiful apse and the southern bays are attached. The southern portal, with its four neat but purely geometric consoles, should be attributed to this restoration.

The church of Sainte-Anne de Vallauris is part of an important complex of buildings in eastern Provence. It is very close to Sainte-Anne du Suquet and the chapter house of Saint-Honorat, which are two other Lérinian buildings. More broadly, it must be placed in a broad movement of renovation, the last impulse of Romanesque art in 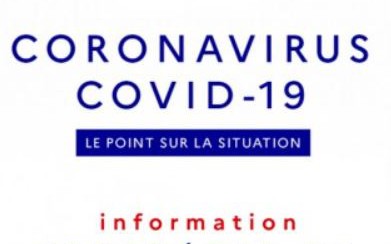 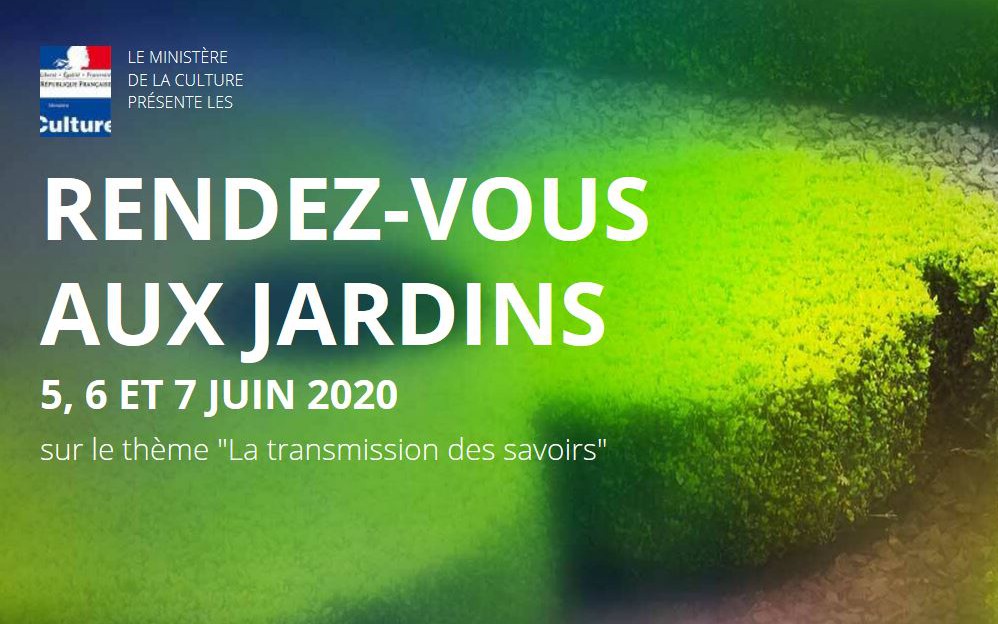 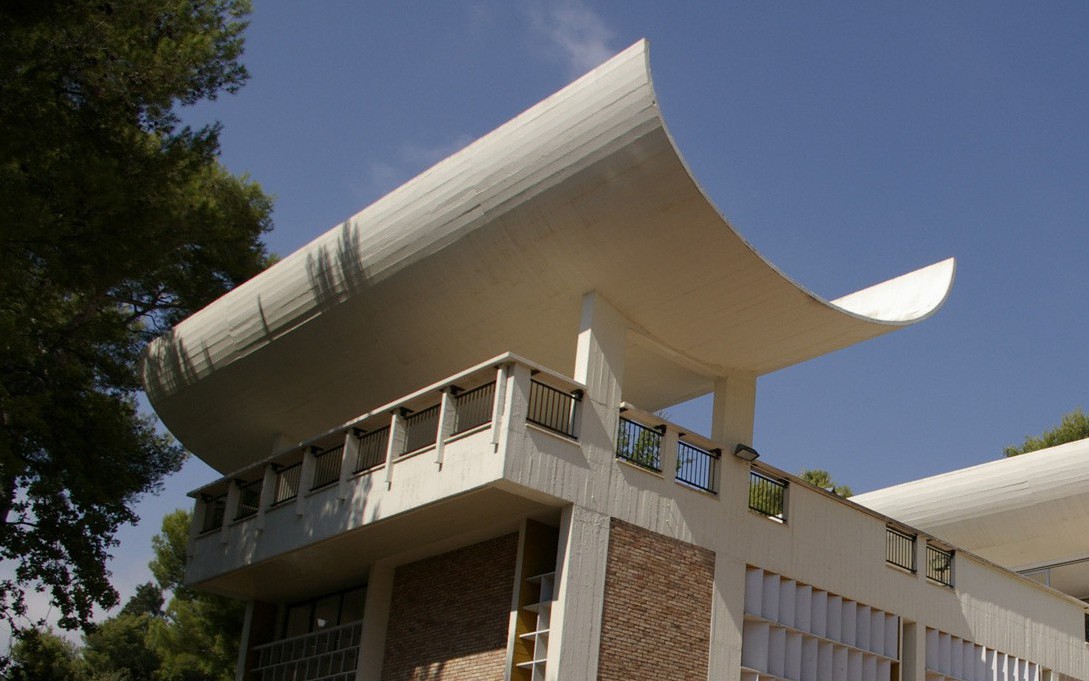 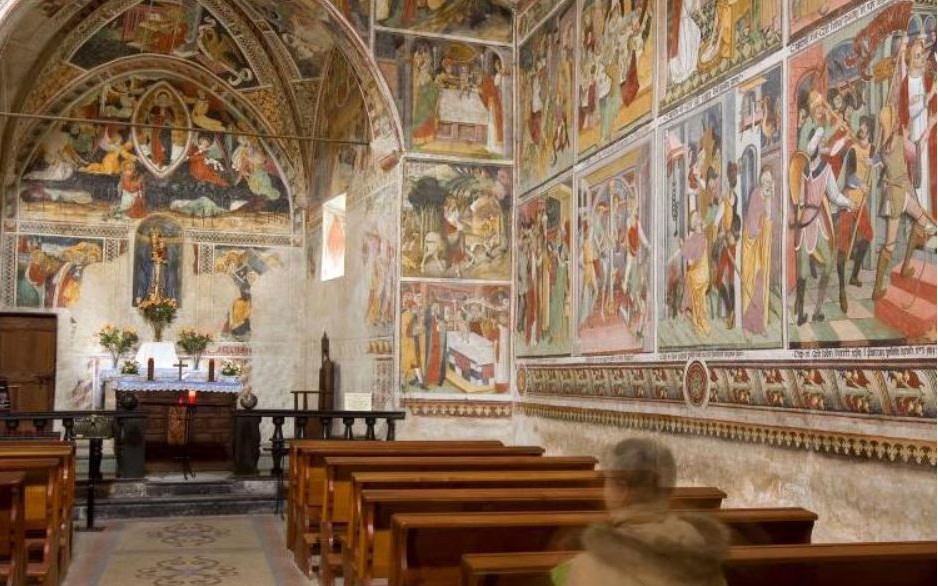 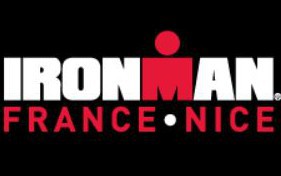 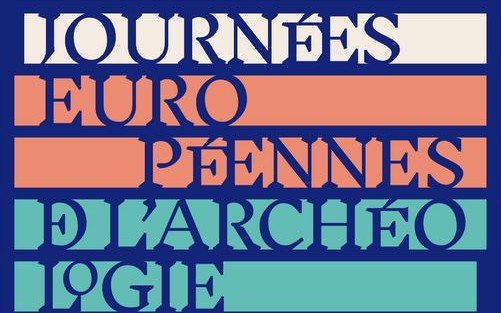 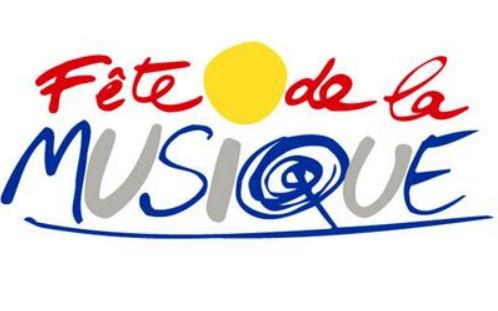 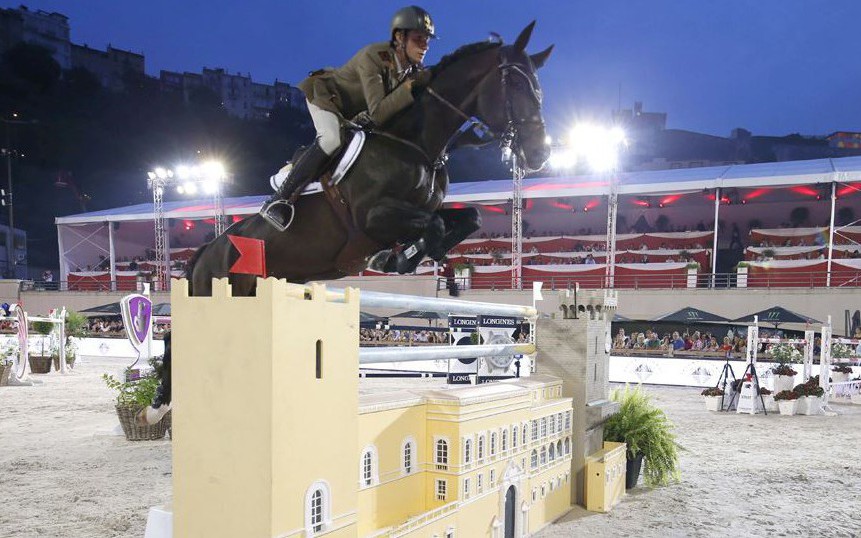 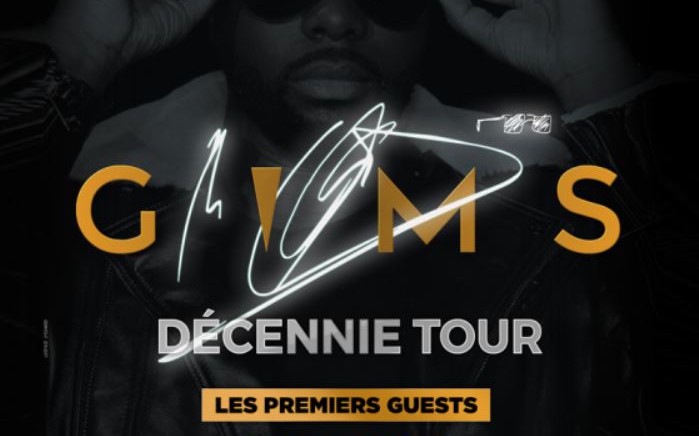 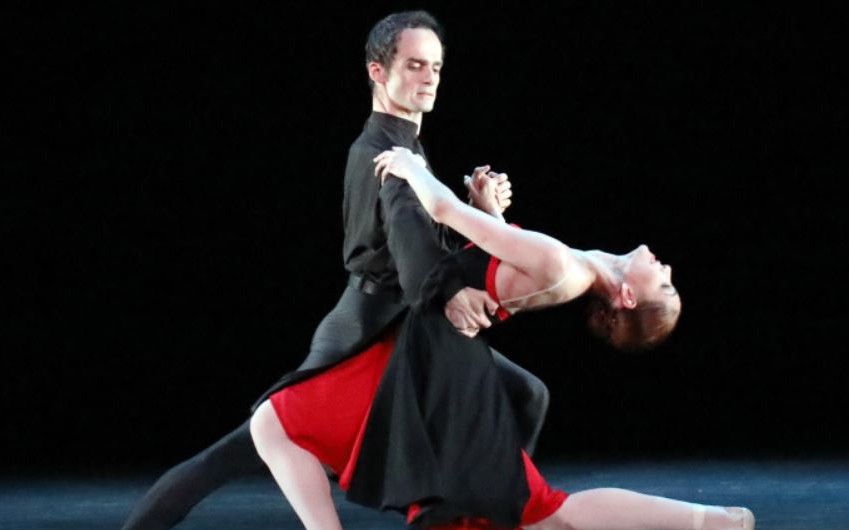 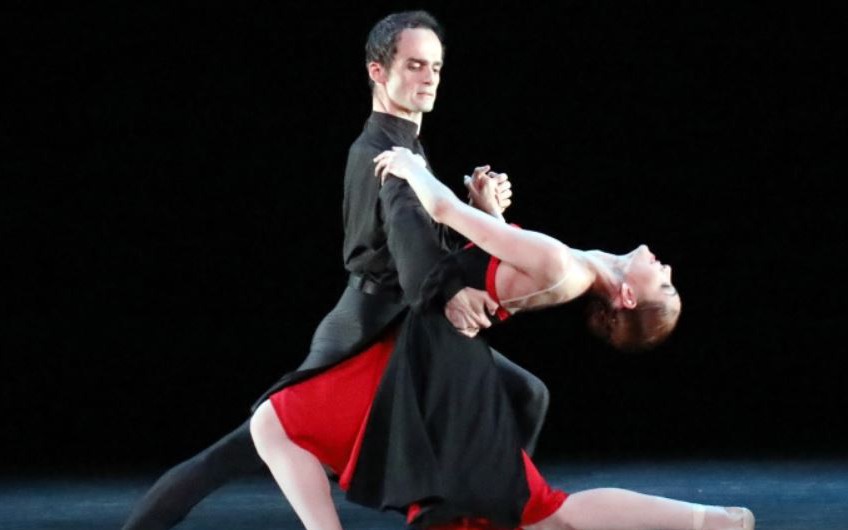 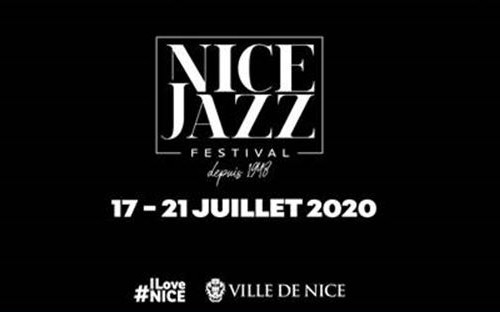 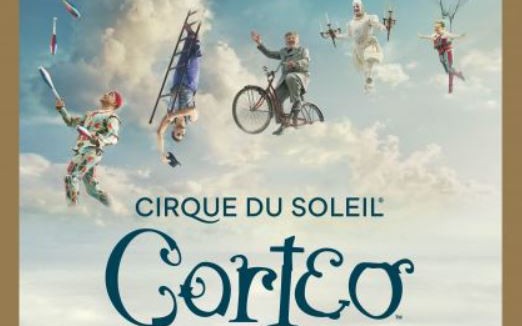