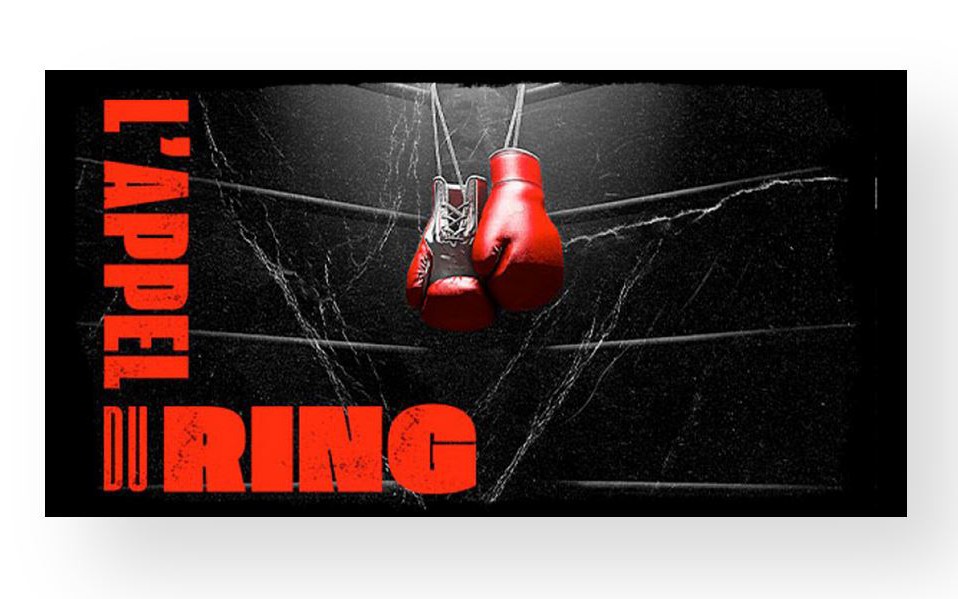 BOXING – THE CALL TO THE RING

The National Museum of Sport invites you to discover the unique world of boxing through the singular stories that, over the rounds and fights, have shaped the name of "Noble Art".

As an invitation to travel and discover, the exhibition route, divided into six parts presented as so many rounds, restores a singular atmosphere, constantly evolving between shadow and light. First of all, through new objects, but also through immersive and interactive devices to discover or rediscover this discipline that unleashes an often extreme passion, whether positive or negative, and leaves no one indifferent.

Boxing occupies a special place in the world of sport. It is the only sport in which the basic rule is to hit the opponent, hurt him, reduce him to nothing. However, the fighter fights above all against himself, to meet the raw truth: to be or not to be the strongest, the best, at the end of an often uncertain trial. Success sometimes elevates him to the rank of hero; failure is sometimes insurmountable.

Far from being a historical retrospective of boxing, this exhibition tells above all, on more than 500m2, stories of Men, who at the call of the ring, offer through physical exploits and sometimes tragic destinies, a subject of society so rich that it has become over the years, one of the favorite themes of Hollywood.