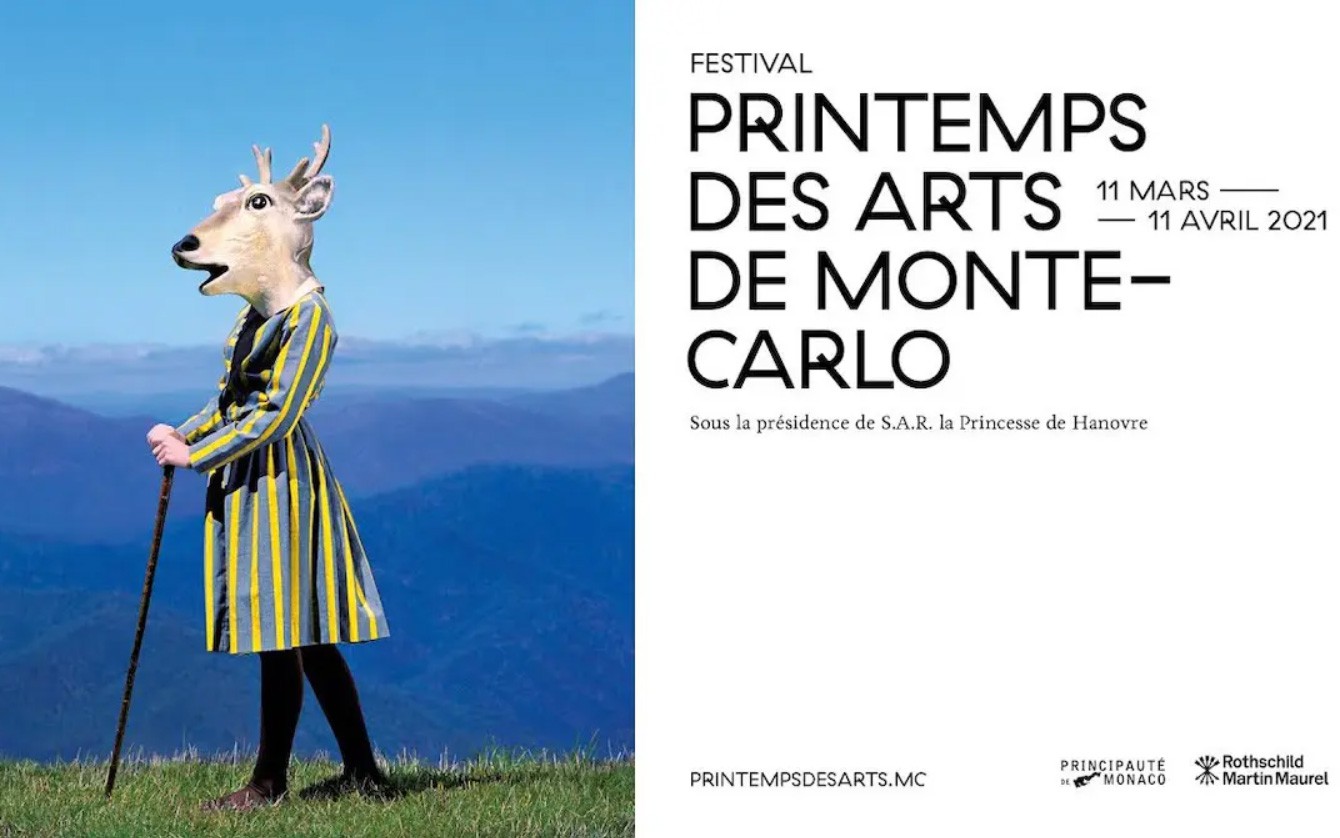 The Monte Carlo Spring of arts is a classical music festival that takes place over four or five weeks in early spring, between March and April. The concerts take place in several theatres in Monaco,but also unusual places, such as the oceanographic museum or the fishermen's car park. Created under the will of Prince Rainier III and Princess Grace, the festival quickly found its nobility and is characterized by the richness of its distribution and its varied program.

Guests and musicians from all over the world have come to perform the greatest orchestras in Europe, such as the London Symphony Orchestra, the Tonhalle-Orchester Zurich, the Royal Cambodian Ballet and the Kimbanguiste Symphony Orchestra. Several portraits of composers are presented in each new edition, such as Ravel, Brahms, Bach, Bartok, Mozart or Beethoven.

In addition to the concerts, the festival offers many activities around the works performed, such as lectures given by musicologists and master classes open to musicians who perform at the festival.

Find the full programme on https://www.printempsdesarts.mc/
CALL TO RESERVE YOUR SEATS! 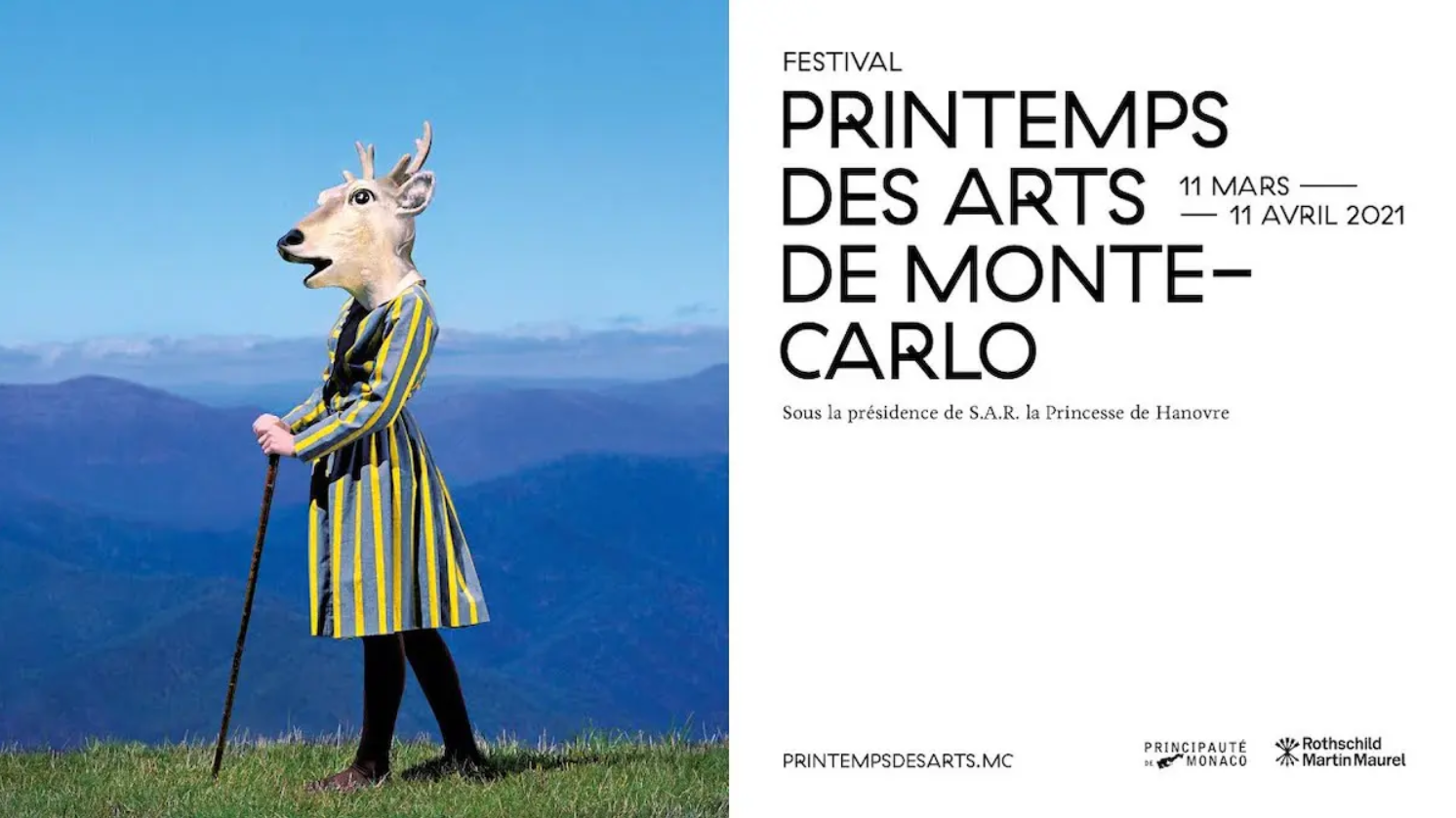