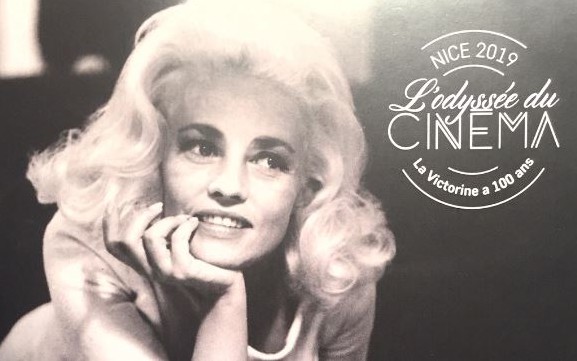 La Victorine, a century of cinema

The City of Nice is unquestionably one of the cradles of cinema in France, and therefore in the world. It was in 1896 that the first animated images of Carnival were shown. In Nice as in Lyon, it is the Lumière brothers, with predestined names, who are then at the task. From this date, more and more filming sets up in the city and studios settled there, the first being, around the years 1906-1907, a Pathé studio.

When, in 1919, Serge Sandberg, born in Lithuania, in Kaunas, and Louis Nalpas, born in Turkey, in Smyrne, decided to equip Nice with new studios, they set their sights on the Domain of Victorine and asked the Dutch architect Edouard-Jean Niermans, by author of the famous Negresco, to design the project.

From this date the Victorine will be part of this "Factory" in Nice which will see the emergence of a prodigious filmography in which we identify real nuggets that have marked the history of cinema, making Nice "a cinematic object" whose image will be multiplied and glorified throughout the world. 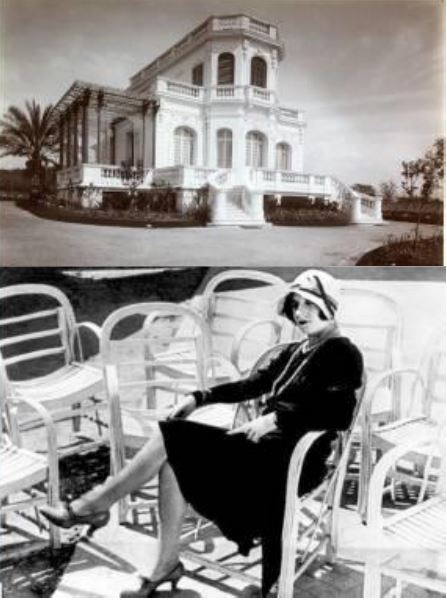 Nice celebrates his love of cinema

And so countless masterpieces were born in the Studios of the Victorine from 1919 on.
"Children of Paradise" by Marcel Carné, "The American Night" by François Truffaut, "The Picasso Mystery" by Henri-Georges Clouzot, "The Bay of Angels" by Jacques Demy, "And God Created Woman" by Roger Vadim are just some of the most emblematic s.

It is therefore naturally in partnership with La Cinémathèque Française and under the sponsorship of its President, Costa-Gavras, that the city of Nice celebrates the 100th anniversary of the Victorine studios with "Nice 2019 - The Odyssey of Cinema".

But also, 80 other events: shows, animations, concerts, exhibitions, lectures on the theme of cinema and offered in cultural places associative, institutional and private.