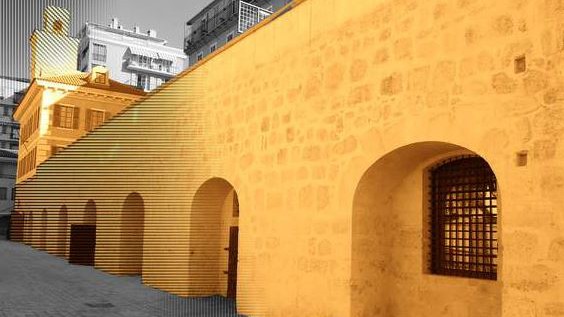 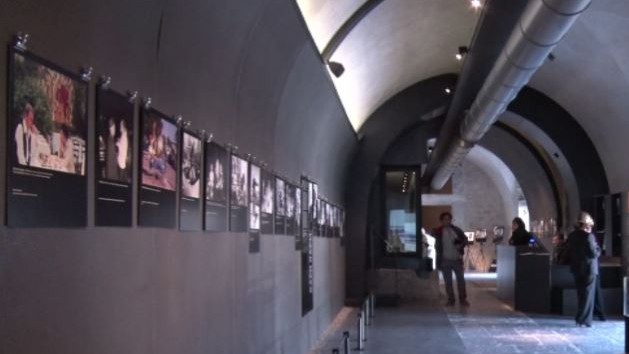 It is the new departmental cultural space to discover, which occupies the former prison of the Port of Nice, emblematic building, intimately linked to the history of our territory.

The old galleys are now transformed, thanks to the Department of the Alpes-Maritimes, into an exceptional space, a true invitation to travel, dedicated to culture and art.

A mecca of Nice's history

Expanded several times and then amputated from its southern wing, its history is closely linked to that of the lympia port that the Sardinian monarchy realized from 1749. The building is first a defensive mole closing the port on the east side, built in 1750, also serving as shops and workshop for the work of the port, thanks to its large vaulted rooms.

Probably under the Consulate, during the French occupation of Nice, the building was transformed into a prison for the military deserters or refractory.

Under the Sardinian monarchy, an annex of the Villefranche prison was installed.

The convicts were then employed in the expansion and maintenance of the port.

Important work is being done to improve the living conditions of the convicts and the watchdogs employed in their supervision.

In 1826, the clock pavilion was built, an elegant building with a clock bell. As a prison function ceased from 1887, the buildings were used as premises for various administrative services.

Restored and brought up to standard to host exhibitions, these buildings open to a new destiny and will benefit from the attractiveness of the very lively port district and the proximity of the beautiful Place Ile de Beauté, remarkable by the ordering of its facades.

The modularity of its premises and the desire to develop an eclectic programme will make the cultural space of the port an original player in the cultural landscape of the department.

Allowing exhibitions to be organised in a wide variety of themes and formats, the hall has an area of about 250 m2, it is equipped to meet the current standards of accessibility, protection of works, control of conditions of exposure, of people's security.

Adjoining is the 3-storey "Clock Pavilion" scheduled to open in the second quarter of 2017. The ground floor has two rooms, one of 39 m2 which integrates the reception and the other of 29 m2. Onthe 1st floor are two rooms of 50 and 46 square meters. On the top floor, a room will be more specifically dedicated to multimedia proposals, the second will accommodate administrative services.

This one covers the entire gallery. Its dominant position on the port is exceptional. Directly connected to the pavilion's first exhibition hall, it will be able to receive monumental works to complement cultural programming as well as host specific events such as openings and possibly respond to demands for privatization.