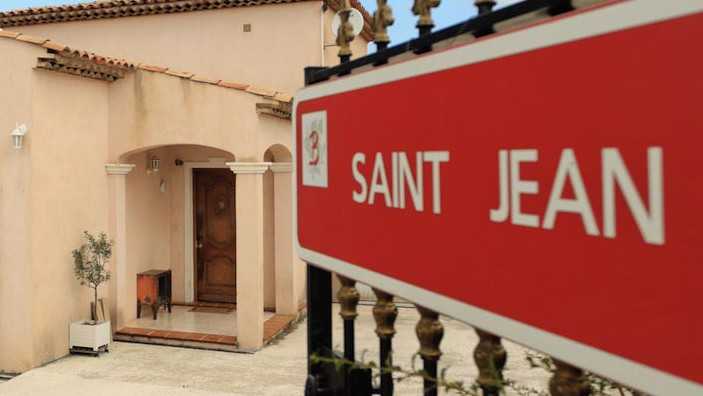 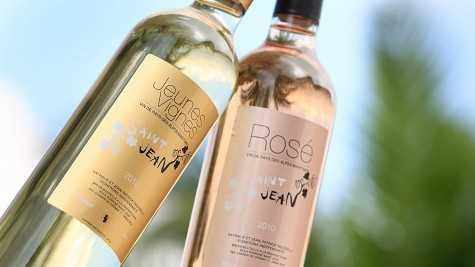 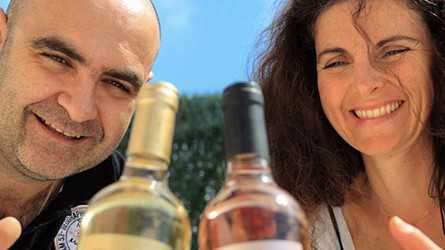 Nathalie and Jean-Patrick PACIOSELLI, operate on the AOC Bellet, the wine of Nice, a young winery, certified in Organic Agriculture.

The typical varietals of the Bellet appellation, such as Rolle, Folle noir or Braquet, have recently been planted on the estate, located on the hillsides of Nice.

The 2011 AOC White Wine was selected by the 2013 Hachette Wine Guide, the Provence Wine Guide, and the Bettane-Dessauve Guide.

The Saint Jean Blanc Bellet 2013 received the highest award at the General Agricultural Competition in Paris: the Gold Medal.

The wine sale, the visit to the vineyard and the tastings are organized at the winery, in Saint Roman de Bellet,on the hills of Nice.

Call to make an appointment for a visit.