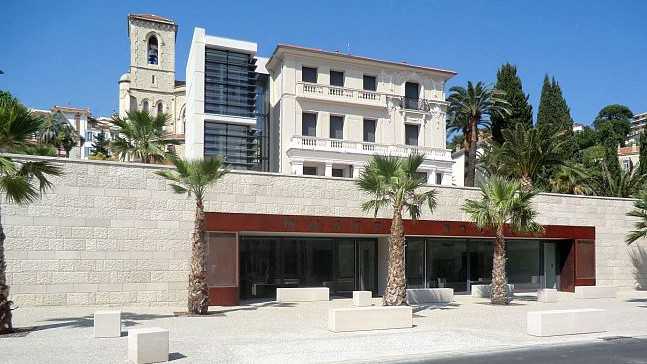 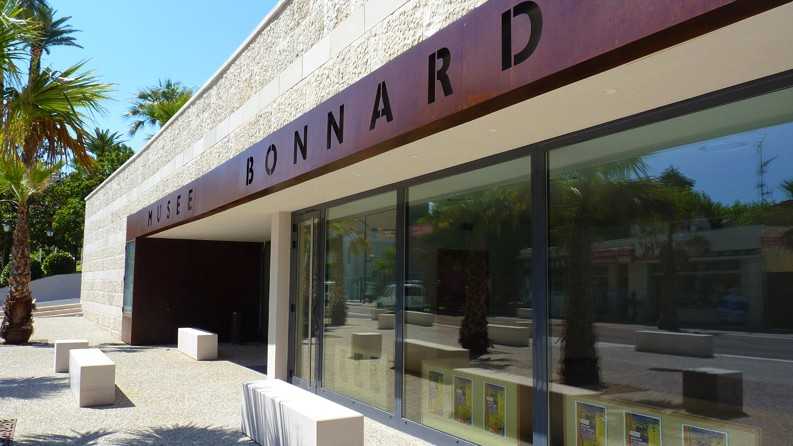 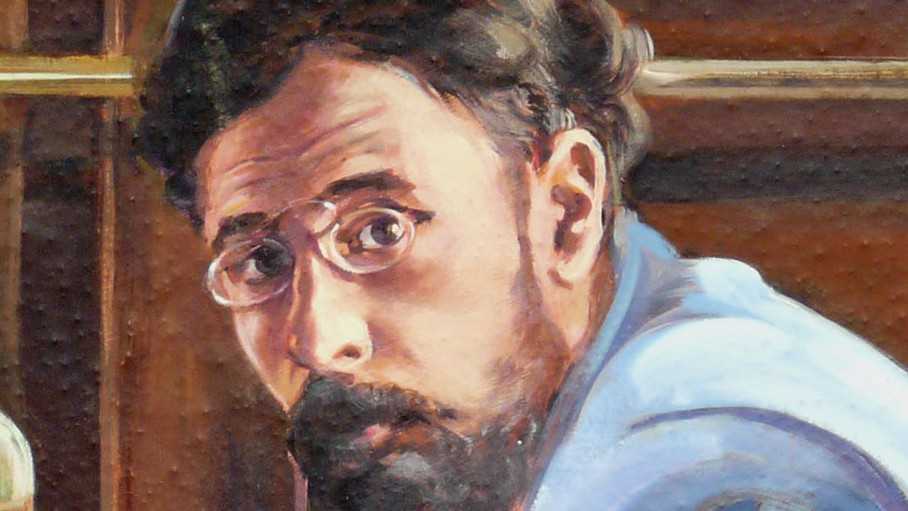 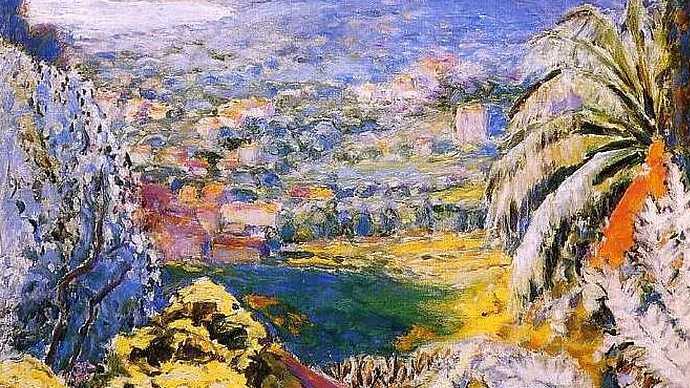 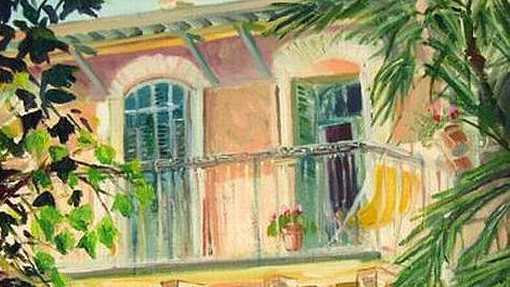 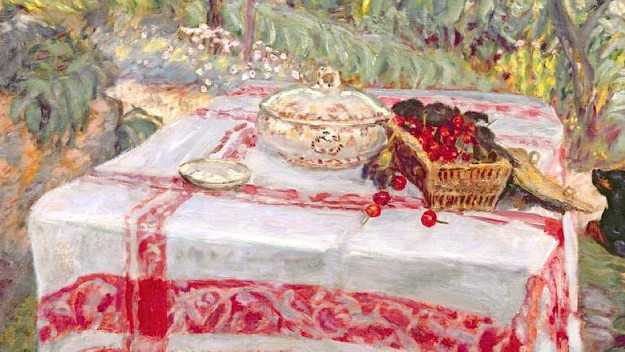 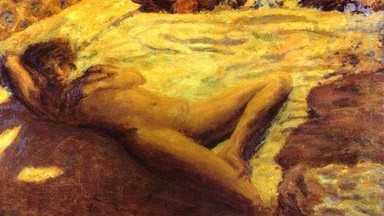 Bonnard stayed at the Cannet from 1922 to 1947. He rented three villas before acquiring "Le Bosquet"in 1926, a house on the heights of the city where he retired permanently from 1939 until his death in 1947.

The landscapes of the Cannet and the light of the South are inexhaustible sources of inspiration for him.

It was during this period, which lasted nearly 22 years, that he painted his most inspired paintings, those whose specialists agree that they are his most beautiful works. Bonnard will produce more than three hundred works at the Cannet,some intimate, inspired by his private universe (the interior of his house, the garden), but also the landscapes of the city and more generally the South, where the subject is the pretext for an explosion of color and light and the development of a new pictorial space.

The Bonnard Museum is housed in a beautiful Belle Époque building of the 20th century "Hotel Saint-Vianney".