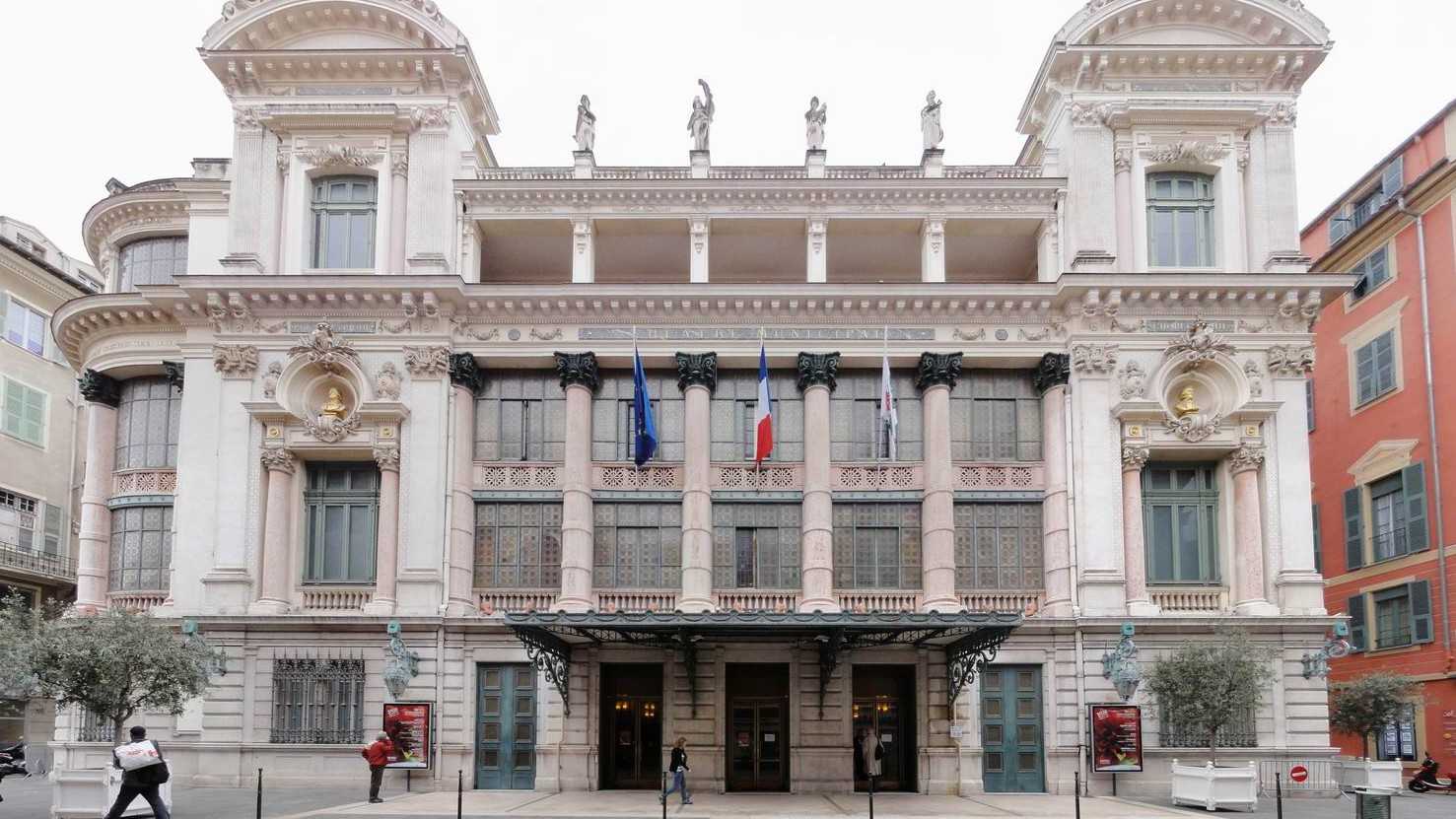 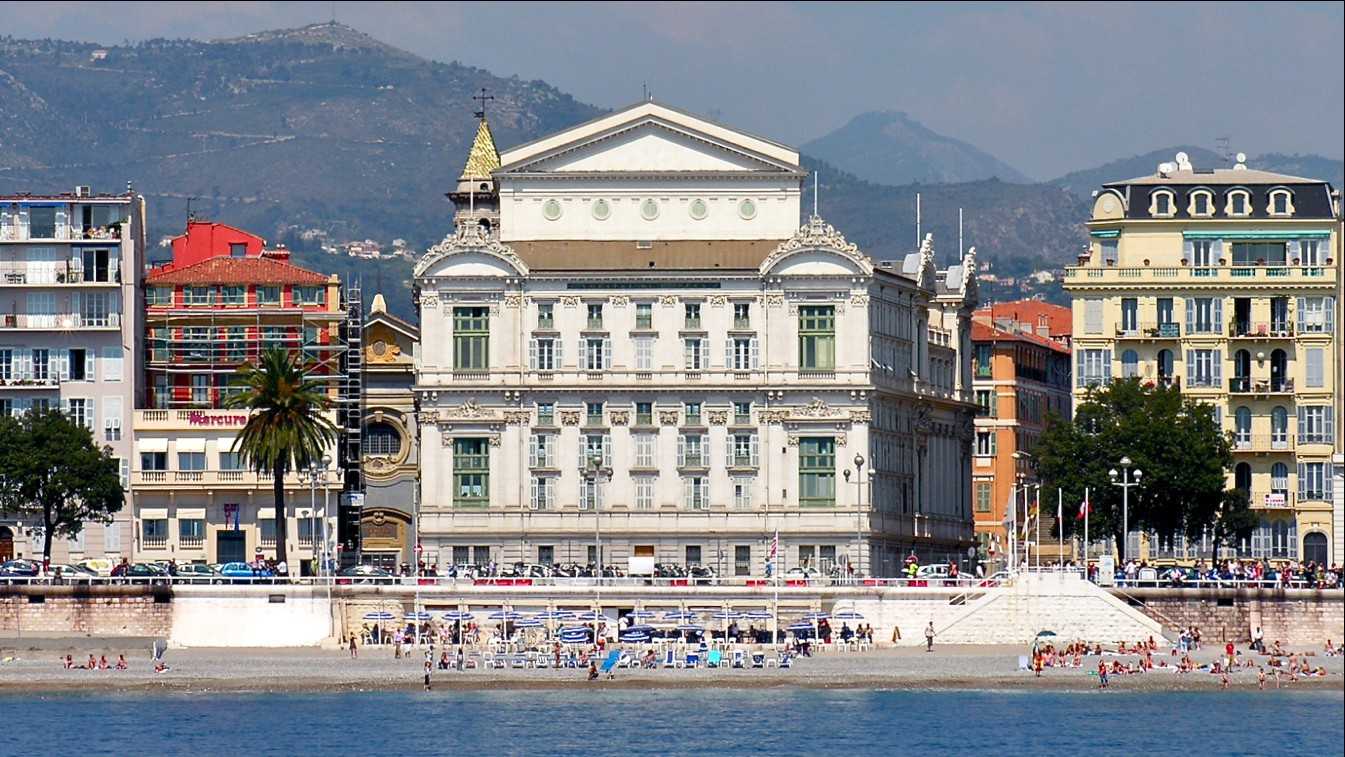 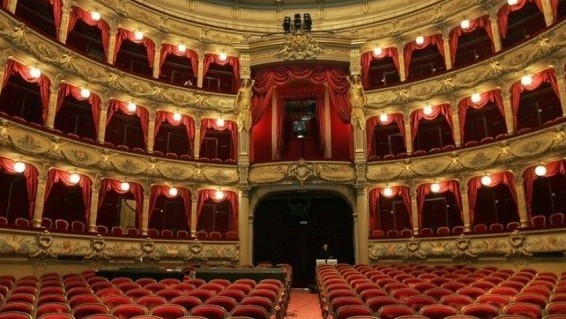 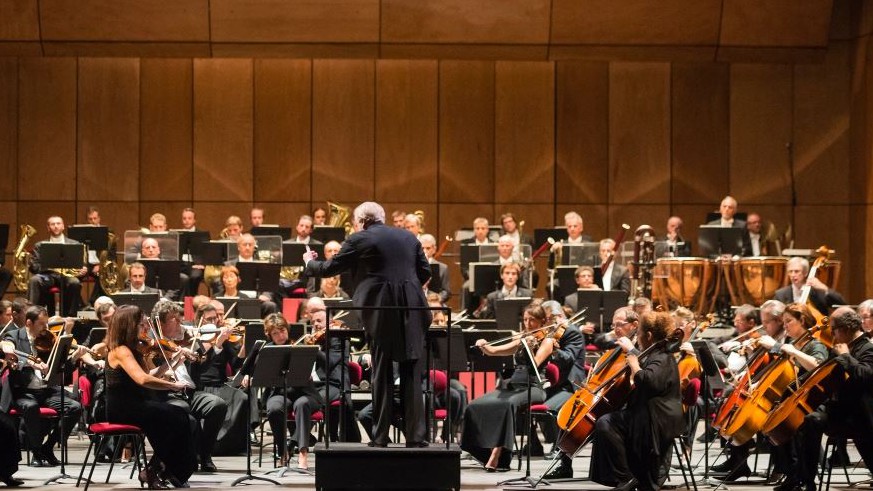 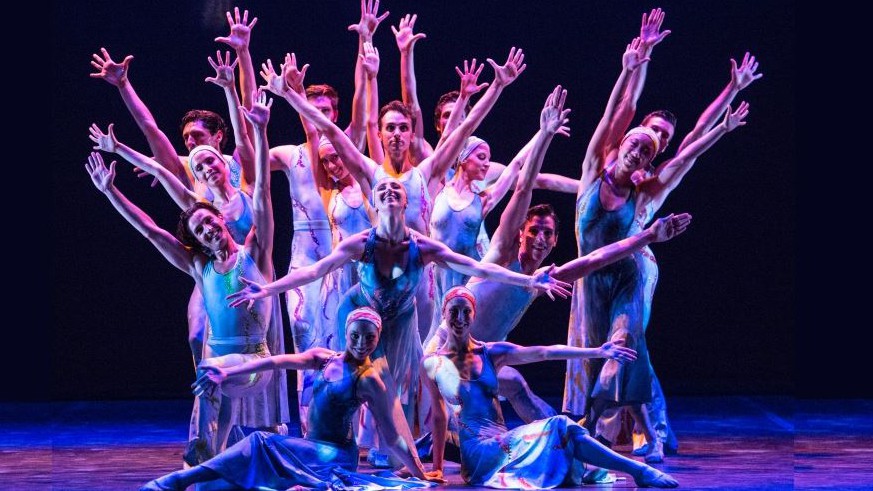 Open up to midnight

Find all the shows, Operas, Concerts, Ballets, in the calendar of events.

The Nice Côte d'Azur Opera has a national influence. Each year, a hundred very high-quality performances are on the programme.

Nice Philharmonic Orchestra
It was in 1947 that the City of Nice established the administrative and functional structure of the formation founded in 1945 and originally called the Municipal Symphony Orchestra. For 70 years, this prestigious phalanx has played an important role in the musical life of the south of France. Its music director, Lionel Bringuier, a conductor with a career and international renown, continues and amplifies the tradition of seeking excellence by multiplying the orchestra's activities, enriching and expanding its repertoire and inviting the best musicians of our time.

The Nice Mediterranean Ballet
The Nice Opera Ballet was created in 1947 under the leadership of Pierre Pasquini. Her first ballet master was Madame Françoise Adret. Until 1959, the ballet's management called on renowned choreographers as well as guest stars to present creations related to the Opera's musical commissions. Claire Motte, Youly Algaroff, Claire Sombert, Lyane Daydé, Josette Amiel, John Gilpin among others, scored with their presence this first period. The company is successively led by Lycette Darsonval, Jean-Pierre Ruffier, Tony Pardina, Martine Parmain, Jean-Michel Bouvron, Marc Ribaud and Eleonora Gori.
Since 2009, a first-rate artistic director, Éric Vu-An, a renowned dancer who has worked for the Paris Opera, has collaborated with the greatest choreographers and has already directed several companies, has given a new lease of life to the Nice Opera Ballet, which became "The Nice Mediterranean Ballet."

In addition, the Nice Opera house conducts cultural and social activities for students, students, retirees and people with disabilities, receives ballet companies, baroque music ensembles, conductors, and initiates national and international tours to share and enrich his artistic sensibility. The aim is to diversify the programming towards contemporary or old works that have been unfairly neglected and by opening up the theatre to other productions.

The Nice Opera House is not visited. However, you can admire from the street its sumptuous north façade, Rue Saint François de Paule, with its large glass roof that caps the entrance, itself surmounted by six marble columns, framing the granulated crystal stained glass windows made by the enamelmaker glassmaker Nice Fassy. As you look up, two pavilions can be seen on the top of the façade, among which the sculptures of Raimondi, representing the Muses, stand; We find Euterpe for music, Melpomene for tragedy, Thalie for comedy and Terpsichore for dance. The south façade on the sea side is much more sober.

A little history anyway to understand the Nice Opera, and make you want to go to one of the performances (operas, concerts, ballets):
Following a dramatic fire that destroyed the city's old theatre in 1881, the Nice architect François Aune, a pupil of Gustave Eiffel, was chosen to rebuild the new theatre. The plans he will propose are submitted and validated by Charles Garnier who was Inspector of Civil Buildings.
Everything was all together to create one of the most beautiful opera theatre in France. Well, of course, François Aune will use an iron structure made up of metal beams less vulnerable to fire inside the building. Inside, facing the front door, the ceremonial staircase stands out. The large "Italian-style" room, arranged in horseshoe, consists of a multitude of lodges giving the impression of a honeycomb. The décor is sumptuous, gilding and red tapestries.
From the fresco of the great ceiling, created by the Menton painter Emmanuel Costa, and representing a vast mythological sky with "Apollo god of Arts and Music" and "Aphrodite Goddess of Love" associated with other characters arranged in a kind of round harmonious, descends a monumental and magnificent glass chandelier with six hundred lamps.
It was in 1902 that the municipal theatre became the Nice Opera House.