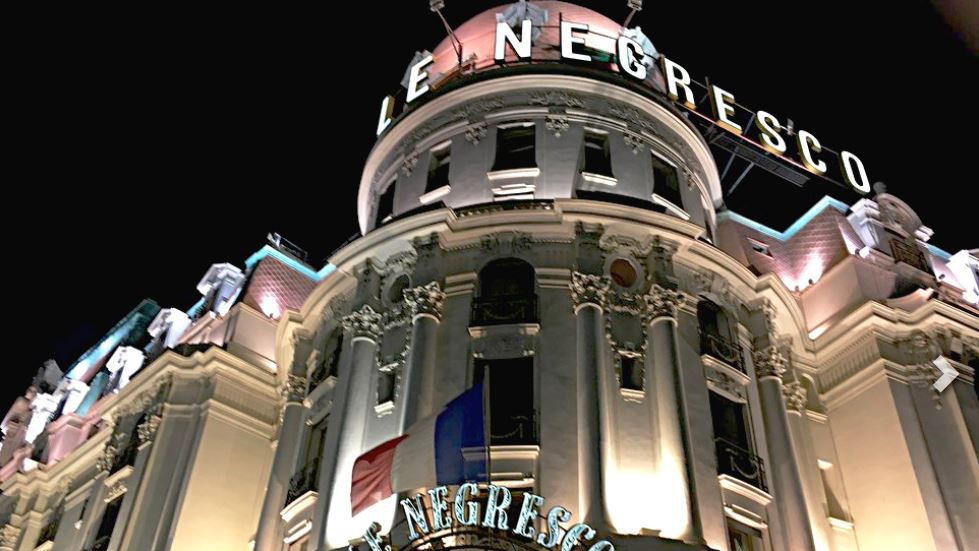 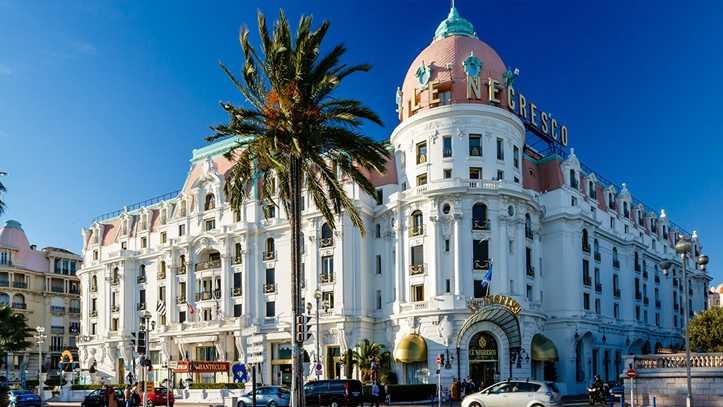 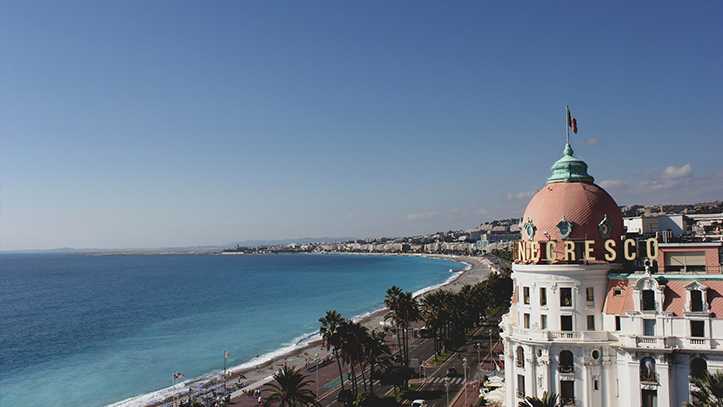 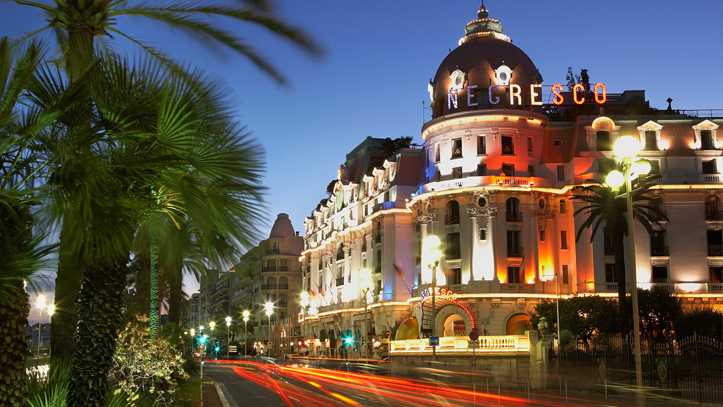 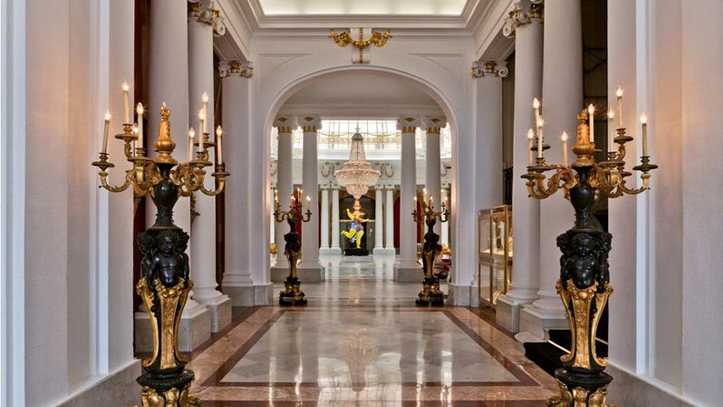 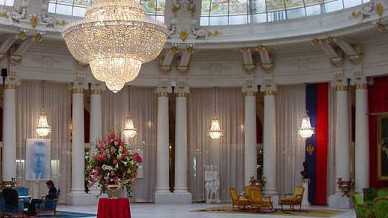 The unexpected Palace where art is staged!
100 years!
For a century now, Le Negresco has been writing the most beautiful pages of the French Riviera.
This large white ship moored on the edge of the Bay of Angels has become a legend. That of an incredibly French way of life that has been forged year after year.
Unique and timeless, Le Negresco is above all the place of all possibilities, an extravagance served on a platter. The rooms are furnished and personalised with exceptional authentic furniture and works of art from Louis XIII to the present day. Facing the Mediterranean Sea, on the famous Promenade des Anglais, it is a short walk from the old town of Nice.

A bit of history
On January 8, 1913 the Negresco opened its doors, the hotel designed by Henri Negrescu immediately attracted a brilliant international clientele, sovereigns of the old and new world: the Vanderbilts, Queen Amélie of Portugal, the Count of Paris, the Grand Dukes Vladimir and Dimitri... Since then, many of them have signed the guest book, the painter Dali, Princess Grace of Monaco, the Beatles, Louis Armstrong, Elton John, and so many celebrities who took advantage of a stay on the Coast to experience a bit of the myth of The Negresco. This myth is Jeanne Augier who is the guardian. Owner of the Palace since 1957, this great lady with deep convictions has dedicated her life to the preservation and enhancement of this unique heritage. Its strong identity, the Negresco owes it in part to an important collection of works of art with more than 6,000 references.

Jeanne AUGIER's passion for her House was expressed around a strong idea: to present the great hours of French art to her guests. This is how you can admire the opulent shapes of Niki de Saint Phalle's Yellow Nana in the Royal Salon or Raymond Moretti's series of seven brightly coloured carpets. The floor carpets were made from an original work commissioned from Yvaral in 1974. The rooms are all settings for an impressive collection of works by great artists of all eras. Historical figures are also represented. The Versailles Salon hosts the portrait of Louis XIV as seen in the Louvre and Versailles. This painting by Hyacinthe Rigaud is one of the most beautiful pieces on display